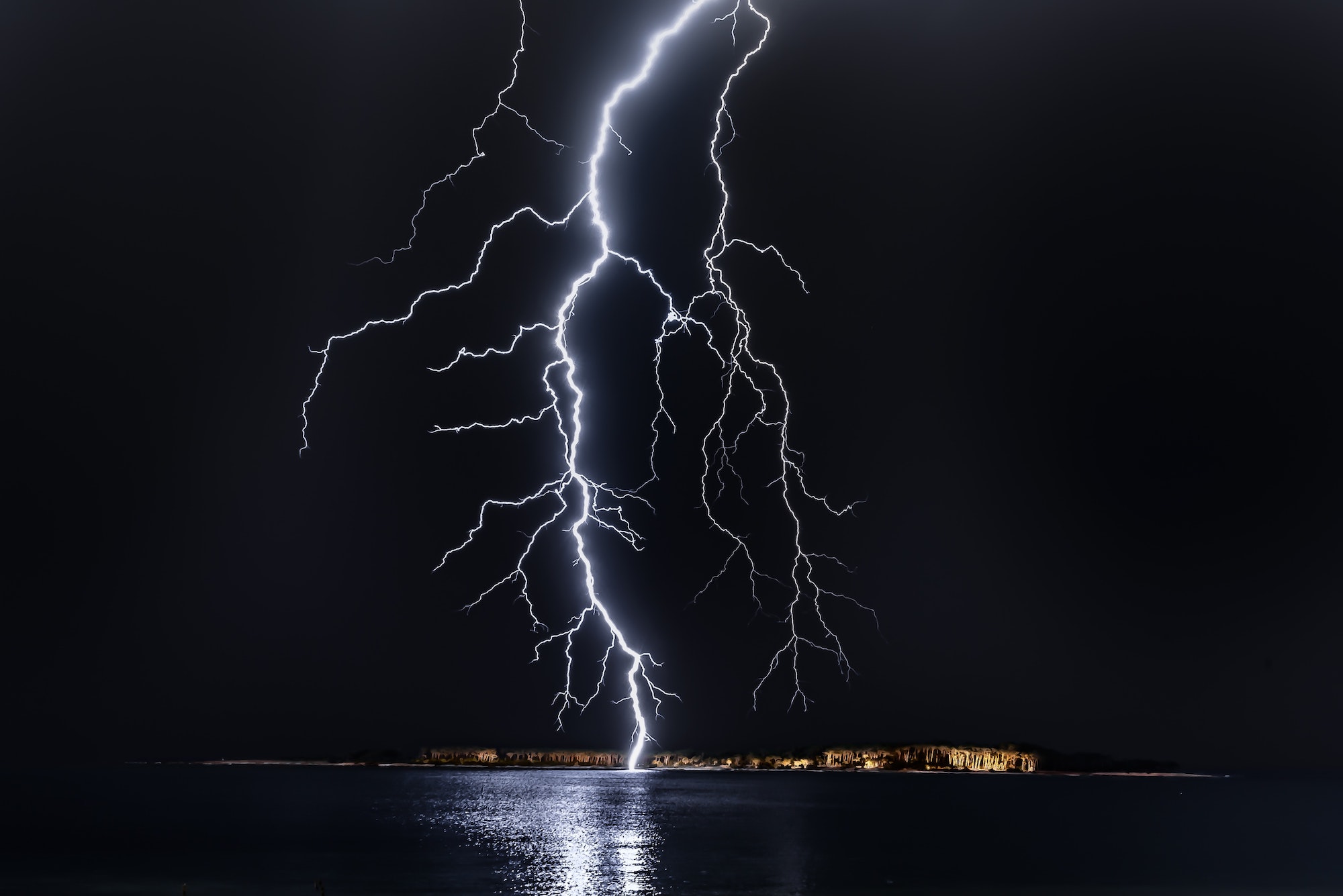 Here we will discuss true facts about lightning.

On a small scale, all lightning is created equal. Lightning is defined as the occurrence of a natural electric discharge that typically lasts for a short duration of time. Lightning is known for its high voltage and its emergence from a cloud that is accompanied by a bright flash and the loud sound of thunder. Lightning is a channel of ionized air which carries this electric current between two areas of charge. The polarity of how lightning is discharged affects the way it branches in the air.

What Are the Types of Lighting?

Lightning is beautiful to watch, but it is also dangerous. There is nothing like sitting on the front porch and watching a lightning storm, beholding the sheer power of nature and watching its natural beauty in action. Here we will discuss the different types of lightning as well as take a look at how dangerous it can be.

3. Bolt from the Blue Lightning

What is the most dangerous type of lightning?

What is the difference between sheet lightning and fork lightning?

What Color Lightning is the Strongest?

There are different color types of lightning and each color can provide an insight into how dangerous a strike of lightning is.

Can Lightning Kill You?

3 thoughts on “True Facts About Lightning”