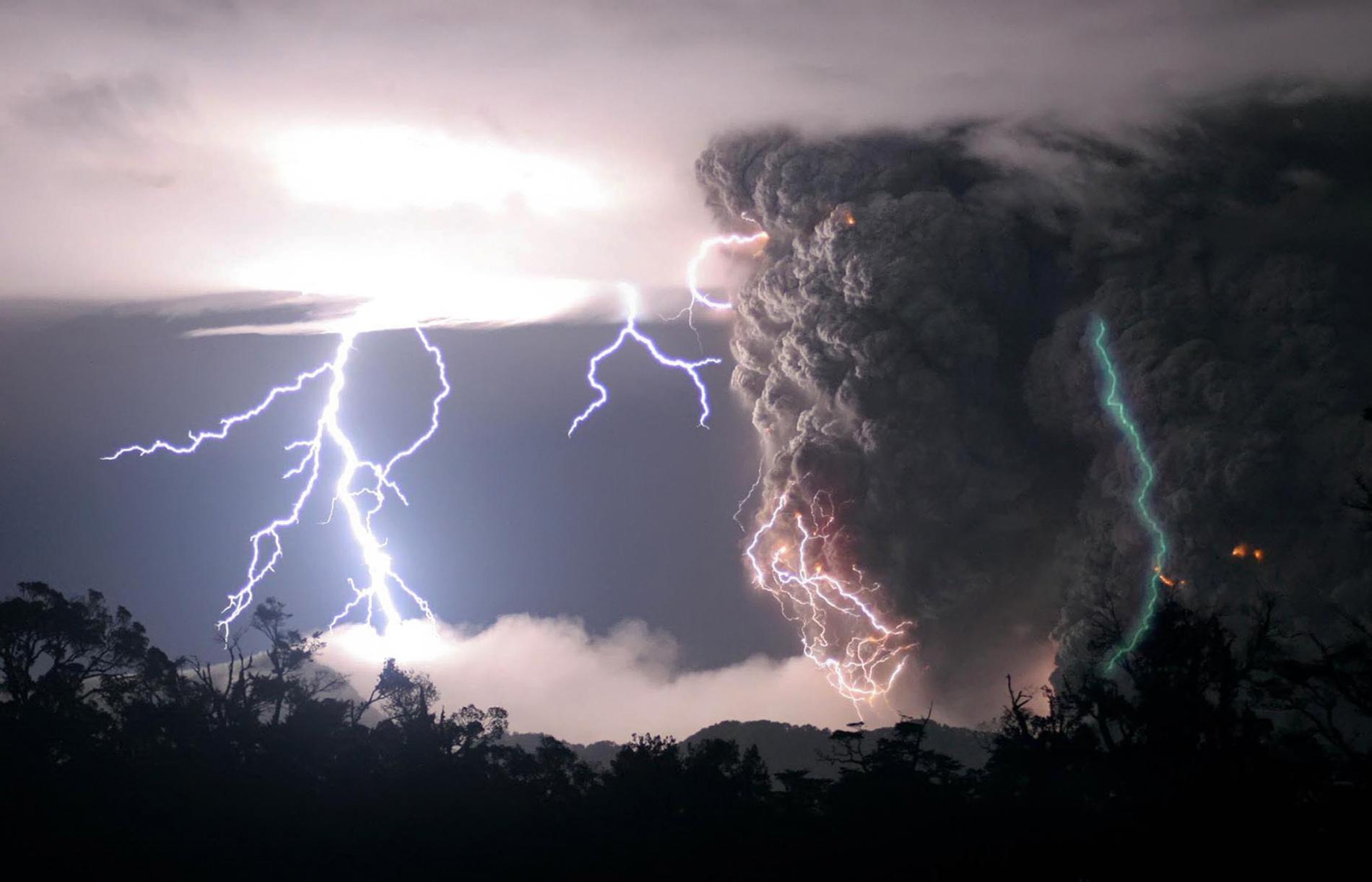 A tornado and a hurricane are two different forms of natural phenomena but have some similarities. Both involve swirling of air across the Earth’s surface, and that’s where the similarity ends. To assess what’s worse, a tornado or a hurricane, we need to understand that divergence in characteristics.

Tornadoes (as discussed in the True Facts About Tornadoes) are a short-lived but powerful form of whirlwinds. The weakest of the tornadoes have speeds of around 65 MPH, and the EF-5 level tornadoes have wind speeds exceeding the 200 MPH limit.

They typically at maximum will measure around hundreds of meters wide. Meaning, they have a short ground coverage. Also, the frequency of occurrence of tornadoes is higher than that of the hurricanes.

Hurricanes, on the other hand, can exist for extended periods over the Earth’s surface. Admitted, that at maximum, they can have wind speeds of around 180 MPH which is lower than that of tornadoes, they are spread over a significantly large area. We are talking of hundreds of miles in coverage. That said, the frequency of occurrence of hurricanes is lower when compared to tornadoes.

Now coming to the damage caused, tornadoes can cause severe damage over a short area within a limited amount of time. The high-speed winds can blow away houses, throw away cars and trees in a particular locality within minutes.

Where tornadoes hit localities, hurricanes can affect states at a time. They cause damage over a sustained period which can be over weeks or sometimes months.

Regarding causing the most damage, hurricanes are worse. But, if you only look at the aspect of strength, tornadoes are worse.

What are some differences between a hurricane, typhoon, and a tornado?

A hurricane and a typhoon are synonyms for the same natural phenomenon. It is a matter of difference in addressing tropical cyclones in different geographical location.

That said, a hurricane or typhoon and a tornado have significant differences.

What are some similarities between tornadoes and hurricanes?

Despite the differences, there is a similarity between tornadoes and hurricanes.

Both tornadoes and hurricanes are forms of rotating air. Although they differ in origin, both natural phenomena involve rotation of air masses. Both are factored to low-pressure systems albeit a different scale and origin.

Therefore, tornadoes and hurricanes are both characterized by strong rotation, convection, and consequent, strong winds.

Yes, hurricanes can form tornadoes. Tornadoes are rotating air masses formed over the land surface due to pressure differences.

Hurricanes, on the other hand, are also rotating mass of air but originate over the water bodies. Hurricanes may factor in the formation of tornadoes once they make inroads onto the landmass.

Over the water body, the rotating air mass has the same speed. When the hurricane makes landfall, the lower portion of the cyclone has a significant reduction in wind speed due to the frictional force from the land.

This speed difference between the lower and upper half produces wind shear which is a significant cause for the formation of tornadoes.

Here’s a short youtube video that also talks about the difference between a tornado and a hurricane.

Which is more powerful, hurricane or cyclone?

A cyclone is a natural phenomenon of air rotating around a low-pressure center. A hurricane is a form of a tropical cyclone; cyclones which occur near the tropical regions. Tropical cyclones rotate in a counterclockwise direction on the Northern Hemisphere and are classified as follows:

A hurricane is more powerful as compared to a cyclone. The reason is higher wind speed. A cyclone does not become a hurricane unless the wind speed exceeds the 74 MPH mark.

1 thought on “Which is worse, a tornado or hurricane?”